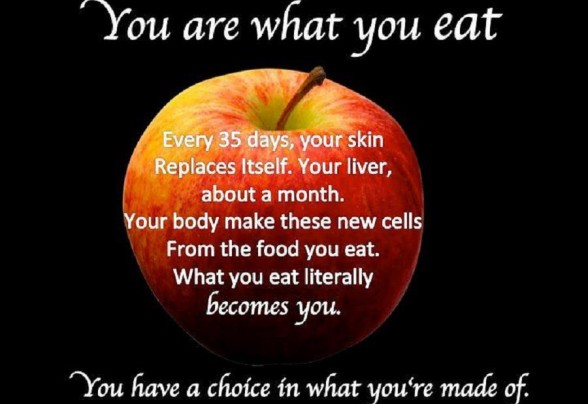 Normally I am the first person to say, "I am an omnivore, and I don't have any dilemmas"- which isn't exactly true. I participate in Meatless Mondays and really try to carry on the practice 4 times a week. I care greatly about the presence of genetically modified foods in our country. And every spring there comes a need to re-set my eating habits.

Last year Kimberly wrote about her 21 Day Vegan Cleanse. I have just completed a 14 day cleanse that was brought on by my allergies and a need to kick some bad habits that had formed over the past few months. In the process I began to really think about my relationship with food. I am not the only aging food professional who has been on this quest of late either.

Well known NY Times columnist, cookbook author, and blogger Mark Bittman wrote about being  vegan before dinner when he learned that he needed to shed some weight for health reasons. Peter Kaminsky's soon to be released book Culinary Intelligence explores how to maximize flavor per calorie. In his own words "This book is all about pursuing the pleasures of the table on the path to good health."  And this piece about sugar as a pro-oxidant on 60 Minutes was incredibly interesting to watch and equally compelling to greatly reduce my intake of simple sugars.

In any event, I certainly don't prescribe to the Kate Moss school of  "Nothing tastes as good as skinny feels." However, there is something about spring that makes me want to rid my house and my body of built up toxins. In the process of greatly reducing the amount of calories I ate everyday, not drinkning alcohol, gluten, dairy, sugar or meat, and thinking carefully about  what I ate for 14 days I came to an understanding about my eating habits. The end result was a few less pounds, greatly improved sleep and many new recipes and products that I am going to start incorportating into my life (see below).

Before going on my vegan cleanse I thought that not eating meat and cheese for that long would be really difficult. Interestingly enough the hardest things to give up were sweets and wine. Which made me realize that I really needed to make a simple change in my eating habits and replace those cravings with better choices.

Pantry staples for an enjoyable cleanse:

South River Miso – Dandelion is a natural diuretic so this was a flavor I used. Don't hestitate to try all their amazing types of miso. Rejuvila – Use this is your smoothies. I made it with freshly squeezed orange juice and a banana. On the days when I needed protein I added a scoop of this raw protein powder which is made from a plethora of raw organic sprouted grains and beans. No, it doesn't taste good but it did the job. It's easy enough to make nut milks but there are quite a few unsweetened milk alternatives on the market that are quite good. I especially like the new cashew, almond hazelnut flavor (which isn't on the website) from Hain Celestial. Some of them have only 50 calories and taste great in chai but are also good for smoothies. Kale – Making kale chips was a critical as it gave me something crunchy and slightly salty, I also got in the habit of putting a raw piece of kale into freshly squeezed orange juice and blending it up. Spinach works well too.

If you need something creamy to eat, cashew hummus will satisfy.

When is the last time you re-evaluated your relationship with food? If you make the effort for spring cleaning your home, maybe it is time to consider a spring cleanse for your body?

One Pot Dinners from the Web
Rhubarb Polenta Cake

2 Responses to Spring Cleansing (aka – What’s your relationship with food?)