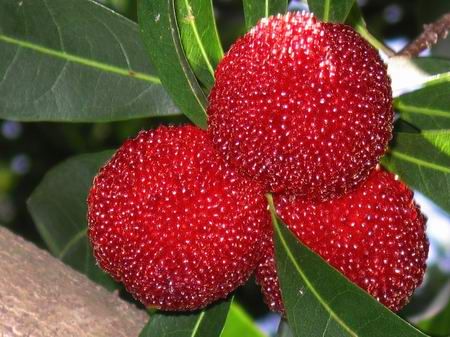 After being tortured by the gymnema sylvestre, we were given the opportunity to “flavor trip” with the miracle berry also known as the yumberry. The New York Times ran a story about flavor tripping in May of 2008 so I was eager to try it. This is something you can try at home and I highly recommend it, especially with kids.

We were given Frooties tablets (shown above) which Dave Arnold purchased. If you want to buy some click here. We allowed the tablet to dissolve completely, which isn’t half as bad as with the gymnema but not by any means yummy. Then we were given a tray that was similar to the other tasting tray except that these items consisted of a lemon, lime, and vinegar.

I added a package of Sucalrose as I really detest the stuff and needed to see what it would taste like. This was a fantastic exercise almost as equal as the URBNFit yoga ball exercise. It is a lot of fun to suck on lemons and lime and have your own Sprite in your mouth. I will do this again and include radishes, black pepper french fries, chipotle chile meatballs, sauerkraut and Brussel sprouts!

Harold McGee introduced us to the Monell Institute were there is work being done on taste. (Next on this flavorista’s road trip agenda!)

The story of how miracle fruit was discovered is well chronicled in chapter 10 of  The Fruit Hunters by Adam Leith Gollner and it is a terrific story. How much do you want to bet food companies are trying to figure out how to use miaculin and apply it to making artificially sweetened foods taste better? One can only hope.